Still not sure which course is best for you? Let us help you and compare all courses here 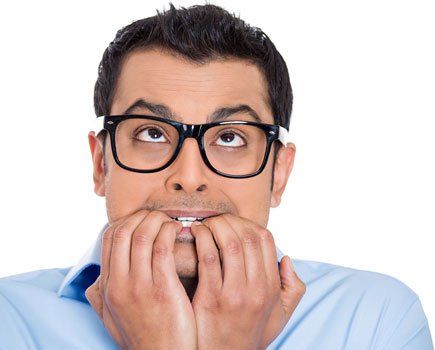 Part 1 of the speaking section of Cambridge English exams usually makes students feel quite uncomfortable, nervous and anxious to say the least. The problem is that when you enter the exam room you have to talk your best English to people (Cambridge English Examiners) you have never even met and will most likely never see again in the future. And what’s more is that you know they are listening and evaluating every English word and English sentence that comes out of your mouth. Additionally, the Cambridge English exam requires that you speak English in a certain way to score highly. This way is often probably not even used whilst talking to your friends. That’s the difficulty. If you did, you probably would not have any more friends 😉 So what’s the best preparation for such easy questions? Well, preparation is definitely the key. Below are 40 common and very possible questions that you may be faced with in the Cambridge English exam itself. These answers were given by a native English speaker. So you will be able to see how you can answer these answers with fluent English. Please take note of the words, English phrases, English phrasal verbs and English idioms that appear in bold as these are the English ‘golden wonders’ that help you to score best! Lastly, it is advisable for you to print these questions and answers out and practise your English pronunciation, your speed and your overall English fluency for the Cambridge Exam. You should make sure you practise them out loud which means to actually speak the answers.

~ Face to Face Courses in August ~

We are running our English courses as normal in our city centre Covid-proof classrooms, register now.